I was kindly invited to speak in Manchester, at The TISPOL European Policing Road Safety Conference on Vulnerable Road Users & Driver Suicide. 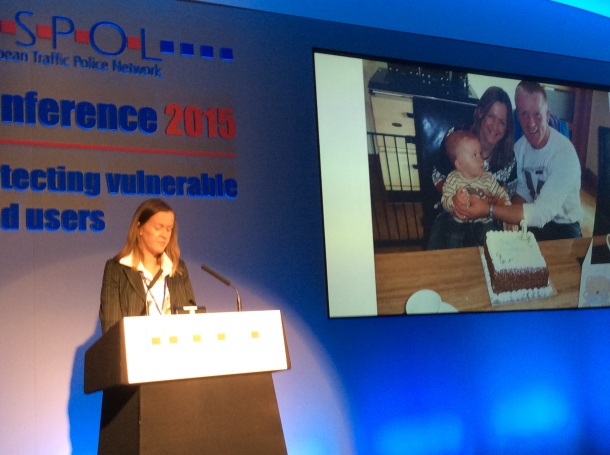 I briefly outlined why I have been campaigning for Police Forces across Europe to be trained in suicide awareness and in how to apprehend a suicidal driver.

This is because on July 6th 2012, at 2.47 pm, whilst on our family holiday in Devon, England, my family and I were involved in a tragic collision with a suicidal driver. The crash claimed the life of our precious 16 month old son Oisín and his beautiful unborn sister and left my husband Con and I fighting for our lives. Con never recovered from his injuries and regretfully died almost 10 months later. 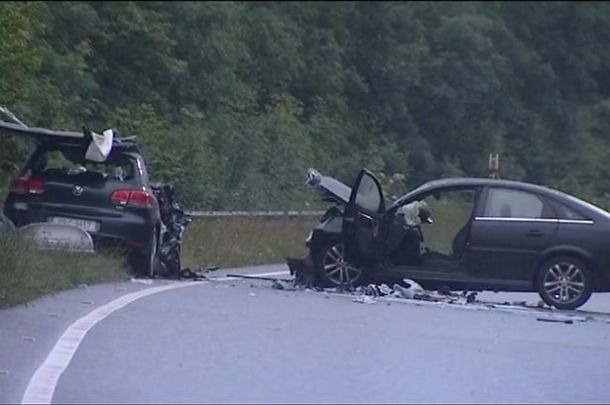 Having looked at European Road safety Statistics 2014, whilst
it is fantastic and indeed a credit to all, that road deaths
are on the decrease with a number of years, yet tragically in
2014, 25,700 road fatalities were reported across the European
Union. 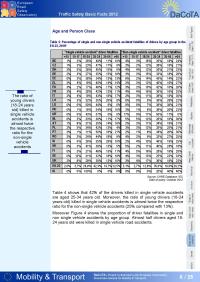 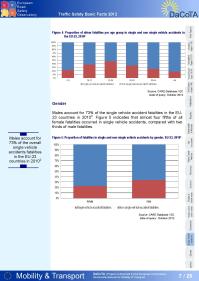 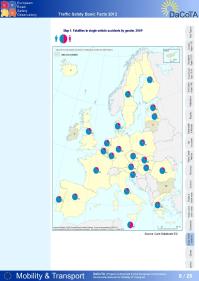 Personally, I would worry that looking at these facts and
indeed the prevalence of suicide among males, that cars have
indeed been used by some people of suicidal ideation. Since
our family tragedy in 2012, I have regretfully come across a
number of instances where this has been the case.
This created an awareness in me that, undoubtedly, Police
Officers are regularly called upon to locate, control and try to
bring to a safe conclusion such volatile situations. Because of
this, I have become involved with suicide support groups and
working to encourage Police forces to incorporate the

following in their training:

Stressing the sad reality that cars have and can be used as a
lethal weapon, personally I would like to see that the
‘principle of least intrusion’ become the accepted code and
part of the training for dealing with vulnerable road users and
drivers who are known or suspected to be suicidal, and that
this approach and training be extended European wide.
Reality is that not all suicidal or indeed vulnerable people can
be saved, but this training will be of huge benefit to assist the
Police Officer who has to encounter such a stressful situation,
as indeed it may help the vulnerable or suicidal person that

According to the official take on what happened, nobody did
anything wrong, my family’s death was unavoidable, and
there was nothing they could do. I believe differently – not
because I want to blame someone. It’s simply because
everyone should learn from what happened on July 6th
2012 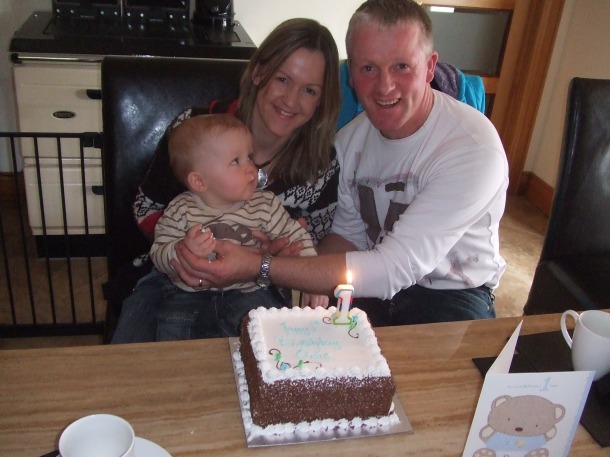 and I want to do all I can to make sure no other family has to
go through what my family had to go through, or indeed that
no other police officer has to go through this either.